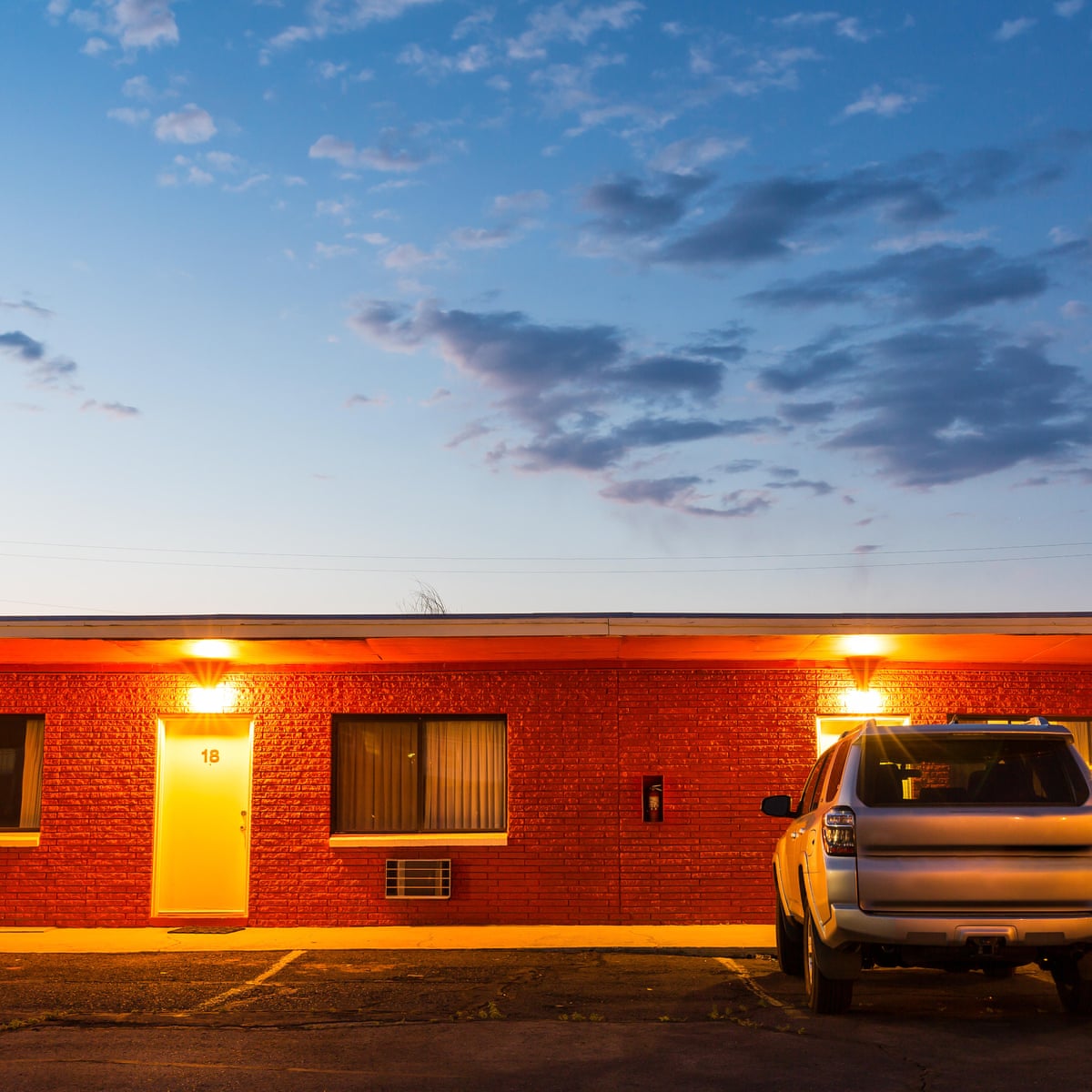 A superb character study wrapped up in a high-octane heist novel, SA Cosby’s Blacktop Wasteland (Headline, £16.99) is the story of Beauregard “Bug” Montage, a black Virginian with a criminal past as a getaway driver. Now he’s trying to stay on the right side of the law for the sake of his family, despite a failing business and ever-increasing debts. Bug is reluctant to sell the car left to him by father Anthony, another wheelman, who disappeared leaving his son to do time for a crime committed on his behalf. Instead, he consents to help a former associate rob a jeweller’s shop, even though the plan is dodgy in every sense. Things go predictably wrong, Bug’s family end up in danger, and it looks as if history will repeat itself … A complex and moving take on racial tension and self-destructive masculinity, with blistering action sequences and car chases that fairly roar off the page, this is undoubtedly one of the summer’s stand-out reads.

Even without legal obfuscation, the truth can be hard to establish. Its slippery nature, together with the ways in which we reframe the experiences of others to serve our own ends, is the theme of Kate Reed Petty’s disturbing debut. Genre-defying, with a structure that utilises film scripts, college admission essays and emails as well as conventional narrative, True Story (Riverrun, £14.99) is the tale of an alleged assault at an American high school sports team’s party in 1999. Afterwards, two of the jocks boast about what they did to a drunk girl. Alice was too out of it to remember what – if anything – actually happened, but the rumour blights the remainder of her school days and her life thereafter. She is unable to be the author of her own story, which is changed, by both her attackers and the authorities, into a cautionary tale about how her reckless behaviour could have threatened the futures of promising young men. Alice’s friend Haley, a documentary maker, wants a piece of the story too, as an “inspirational victim” narrative. This tussle over disputed territory may not make for gasp-inducing revelations or last-minute twists, but the book is a powerful and thought provoking examination of how the manipulation of stories can shape whole lives.

Kemistry & Storm – the tragic story of the drum’n’bass originals

Coronavirus outbreak Global report: WHO says world could rein in pandemic in less than two years