Why Doctors Wear White Coats.It all goes back to science.

WHEN YOU PICTURE A doctor, chances are you envision someone dressed in a white coat. In fact, medical schools typically have “white coat ceremonies” where first-year medical students receive a shortened version of the white coat introducing them to the field symbolically. 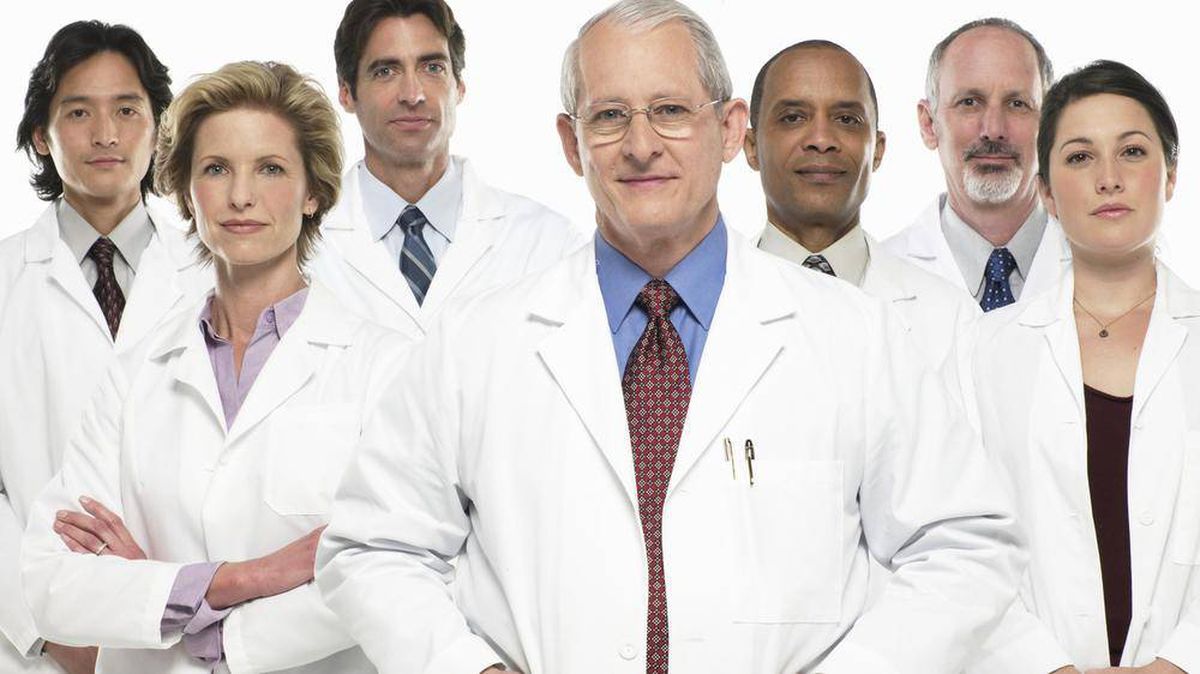 But Johns Hopkins University is doing away with the practice, The Baltimore Sun reports, after years of complaints suggesting the shortened coats set these students apart from other residents with longer coats. They felt it demeaned them and were concerned it would lead to patient distrust.

This all begs the question: What are the origins of this standard “white coat” physician dress code in the first place?

According to Dr. Michael Munger, an Overland Park, Kansas-based family physician, the white coat phenomenon began around the start of the 20th century when the Flexnor Report came out. The Flexnor Report was a groundbreaking study that organized scientific thought around medical education, establishing it not as an apprenticeship but a career with more scientific rigor, Munger says. The white coat seems to have been borrowed from bench scientists at the time to symbolize that the profession was scientific in nature.

Slate notes that doctors previously didn’t have much formal training and that they could complete medical school in a year, but scientific advances in things like antiseptics and anesthesia highlighted how science could bolster health outcomes. The lab coat was traditionally beige, though doctors chose white it because of the life and purity symbolism.

Munger does wear a white coat when practicing though mainly for practical reasons: It offers pockets to carry a stethoscope, pen and various other tools, and also protects his clothing from bodily fluids. He says more than half of the partners in his practice don’t wear white coats.

Research has varied over the years as to how many doctors wear white coats. A study from the early 1990s found that 72 percent of medical students and hospital doctors don white coats and of those, they wear them three-quarters of the time. Slate pointed to a study suggesting just 1 in 8 doctors wear them at work. In a survey of 153 patients published in 2013, nearly 70 percent preferred it when doctors wore white coats.

Studies have also found that the coats themselves could prove dangerous, a possible way to spread infection after being exposed to viruses or different pathogens. The American Medical Association has a policy regarding hospital dress code on account of this issue, encouraging “research in textile transmission of health care-associated infections,” and asks “all clinicians when seeing patients to wear attire that is clean, unsoiled, and appropriate to the setting of care,” among other recommendations.

Among physicians who don’t wear a white coat, Munger says doctors he’s talked to have varying reasons as to why. Some don’t wear one in order to make patients feel more comfortable (white coat hypertension exists, of course), and others just say they get too hot during the day and don’t want the extra layer of clothing.

Whatever the case, it seems the white coat isn’t going away just yet.